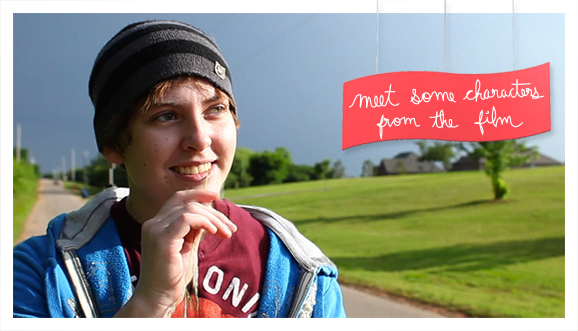 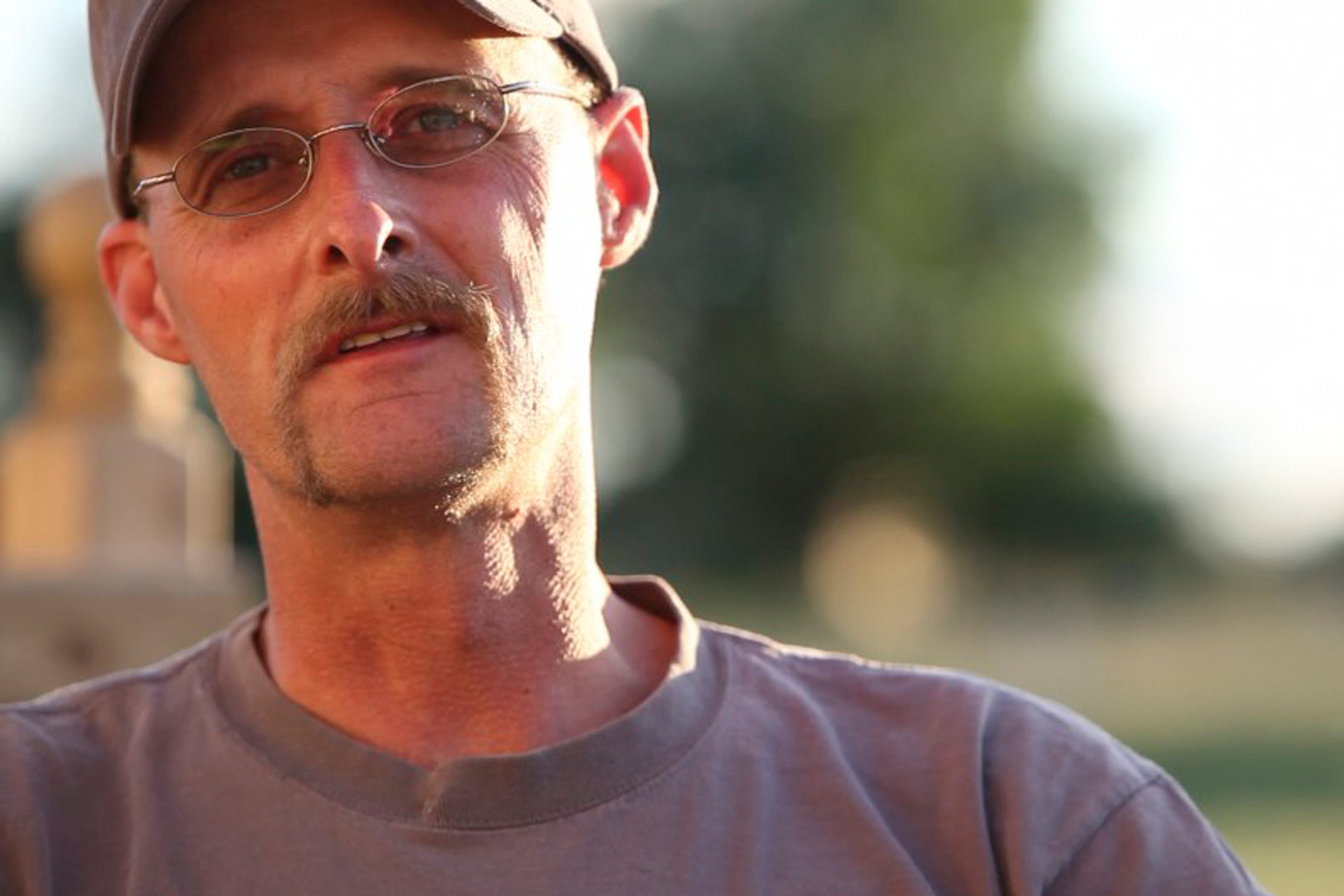 Following the bullying-related suicide of their 11-year-old son, Kirk and Laura Smalley are determined to prevent other children from suffering Ty's fate. As schools around the country prepare for the start of a new academic year, Kirk launches an anti-bullying organization, Stand for the Silent, coordinating a series of vigils that underscore the high stakes of America's bullying crisis. 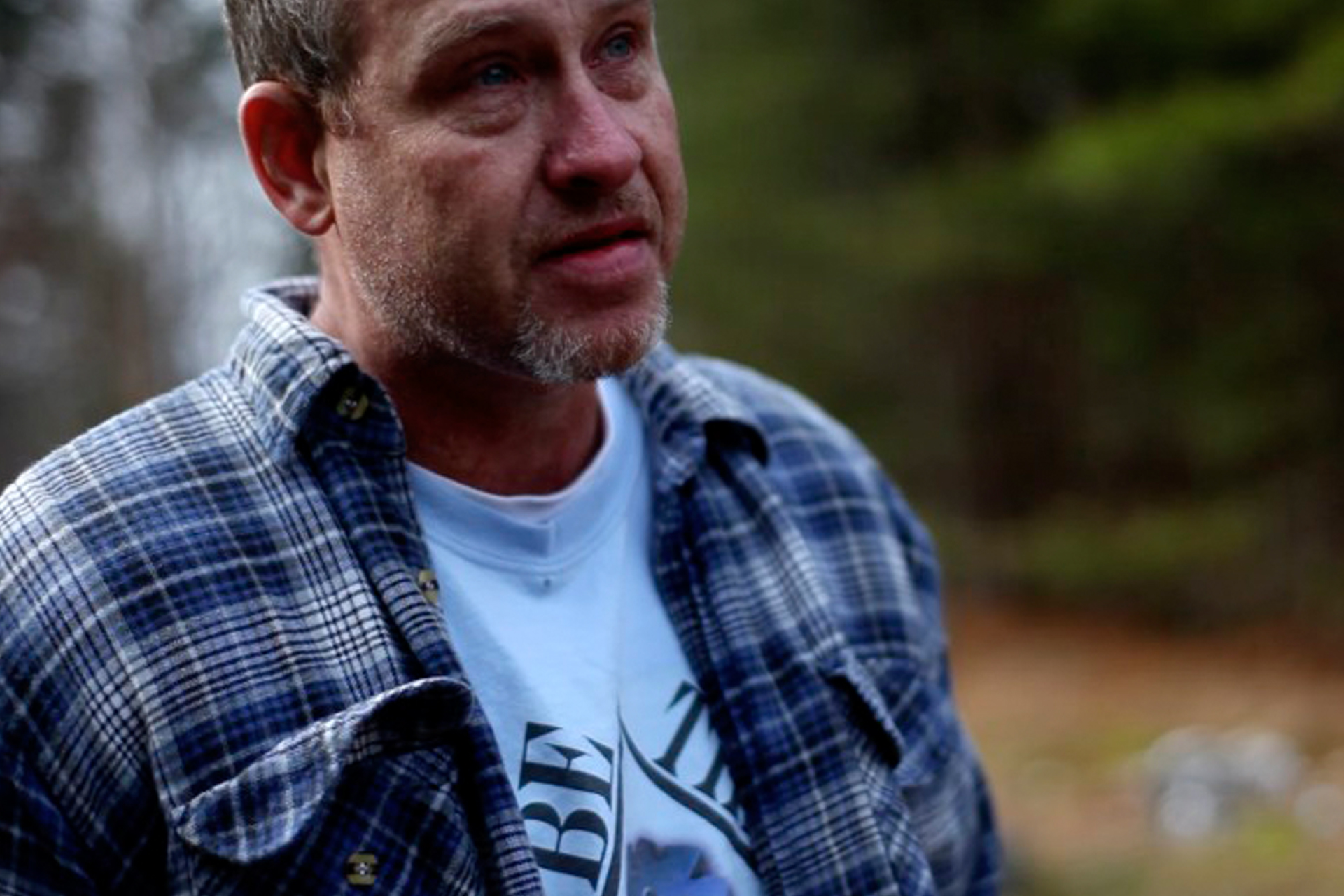 In October 2009, 17-year-old Tyler Long of Murray County, Georgia, hanged himself after years of abuse at the hands of his classmates and indifference from school officials. As his parents, David and Tina Long, mourn the loss of the son they tried to protect, and demand accountability from the school that failed him so miserably, his death has sparked a war in a community forced to face its bullying demons. 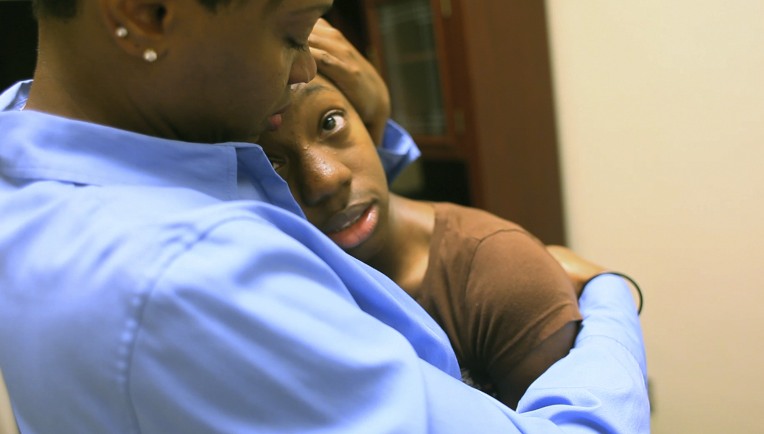 In Yazoo County, Mississippi, 14-year-old Ja'Meya was picked on every morning and afternoon of the hour-long bus ride between home and school. On the morning of September 1st, the quiet, unassuming girl had had enough and brandished a loaded handgun she'd taken from her mother's closet to scare off her tormentors. Incarcerated in a juvenile detention facility and charged with multiple felony counts, Ja'Meya fearfully awaits the outcome of her case, supported by her loving mother. 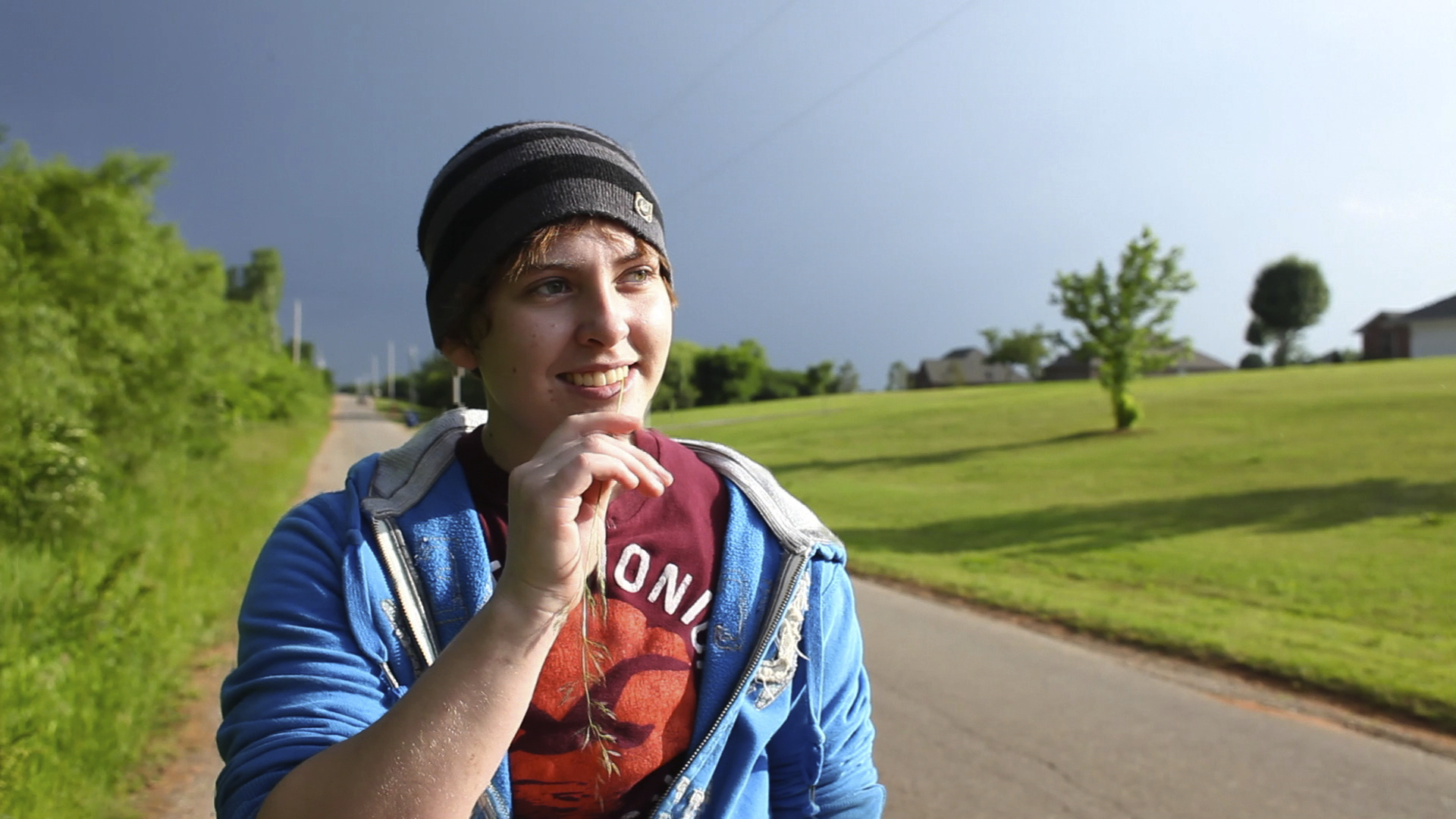 Since 16-year-old Kelby came out as a lesbian, she and her family have been treated as pariahs in their small town of Tuttle, Oklahoma. The one time all-star athlete, Kelby has faced an outpouring of hatred from classmates as well as teachers and has been forced to leave her basketball and softball team because of verbal abuse from her teammates. Refusing her parents' offer to leave Tuttle, the gutsy teenager is bolstered by her adoring girlfriend and a few staunch friends, resolving to stay. Even when she's run down and hit by a van full of high school boys while walking back from lunch, she believes it's her destiny to remain in this small conservative town - and change a few minds. 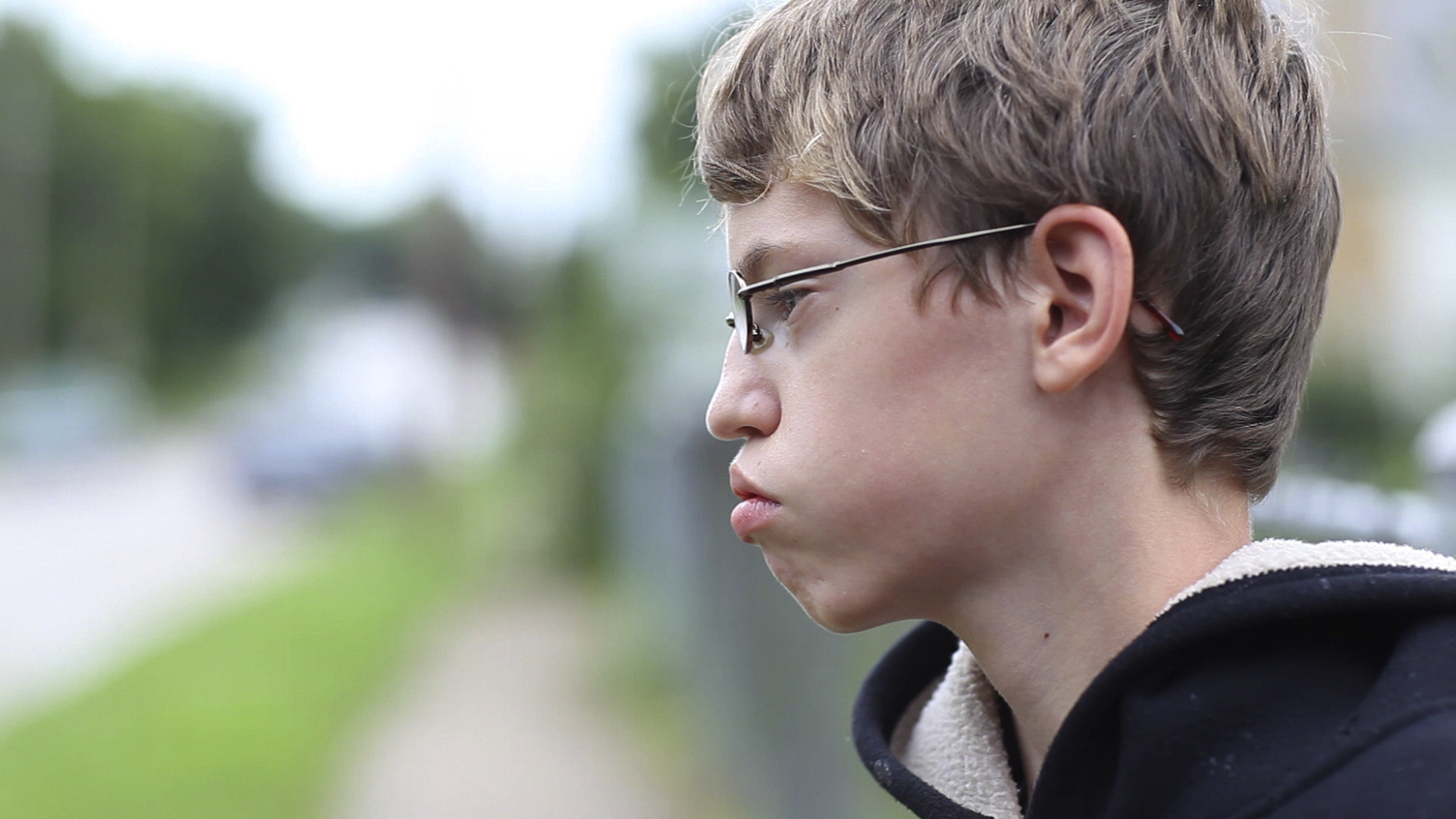 For 12-year-old Alex of Sioux City, Iowa, the slurs, curses and threats begin before he even boards the school bus. A sweet natured kid just starting middle-school and wanting more than anything to fit it, Alex assures his worried parents that the kids who taunt and hit him are only messing with him. But bullying has trailed Alex through life like a shadow, and as his seventh grade year unfolds, the bullying only escalates.

Over 13 million American kids will be bullied this year, making it the most common form of violence experienced by young people in the nation. The new documentary film BULLY, directed by Sundance and Emmy-award winning filmmaker, Lee Hirsch, brings human scale to this startling statistic, offering an intimate, unflinching look at how bullying has touched five kids and their families.

BULLY is a beautifully cinematic, character-driven documentary. At its heart are those with huge stakes in this issue whose stories each represent a different facet of America’s bullying crisis. Filmed over the course of the 2009/2010 school year, BULLY opens a window onto the pained and often endangered lives of bullied kids, revealing a problem that transcends geographic, racial, ethnic and economic borders. It documents the responses of teachers and administrators to aggressive behaviors that defy “kids will be kids” clichés, and it captures a growing movement among parents and youths to change how bullying is handled in schools, in communities and in society as a whole.

Parents play a vital role in supporting their kids, promoting upstander rather than bystander behavior, and teaching and modeling empathy in the home.