I think the bullying my child is suffering is discriminatory harassment. Are there laws that protect my child from this?

Yes.  There are federal civil rights laws that prohibit discrimination based on:

For a good description of school districts’ obligations under the federal civil rights laws, read the guidelines on harassment and bullying published by the U.S. Department of Education’s Office for Civil Rights (known as “OCR” for short).  OCR’s guidelines apply to all schools that receive federal funds.  This covers all public schools, but not private schools.

Student-on-student bullying may also trigger a school district’s responsibilities under the U.S. Constitution, which prohibits discrimination in public schools based on many of the same characteristics protected by the civil rights laws.

Here are some examples of bullying that public schools may be obligated to address under federal law:

• Sexual harassment:  Students are targeting a new girl in school, routinely calling her a “slut,” spreading rumors about her sexual behavior, sending her threatening text messages, grabbing her buttocks or breasts, and tripping and pushing her in the halls.

• Gender-based harassment:  Students are targeting a student they believe is gay, taunting him with anti-gay slurs to his face and on social networking sites, threatening him and physically assaulting him, and ridiculing him because he’s in the drama club, is effeminate, and wears clothing that isn’t typical for boys.

• Disability harassment:  Several students repeatedly call another student with a learning disability “stupid” and “retard” at lunch and on the school bus.  They often tackle the student, hit him on the head with their binders, and steal items from his locker. 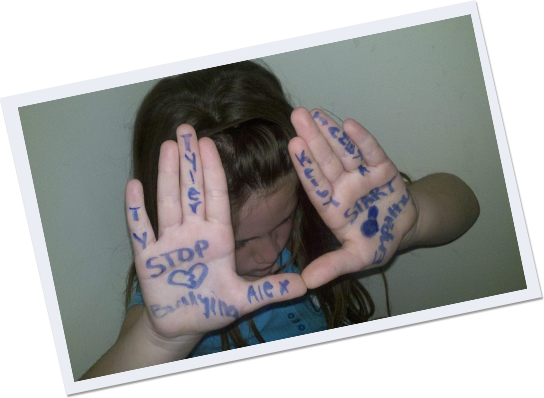 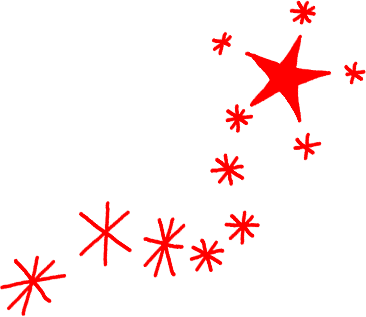